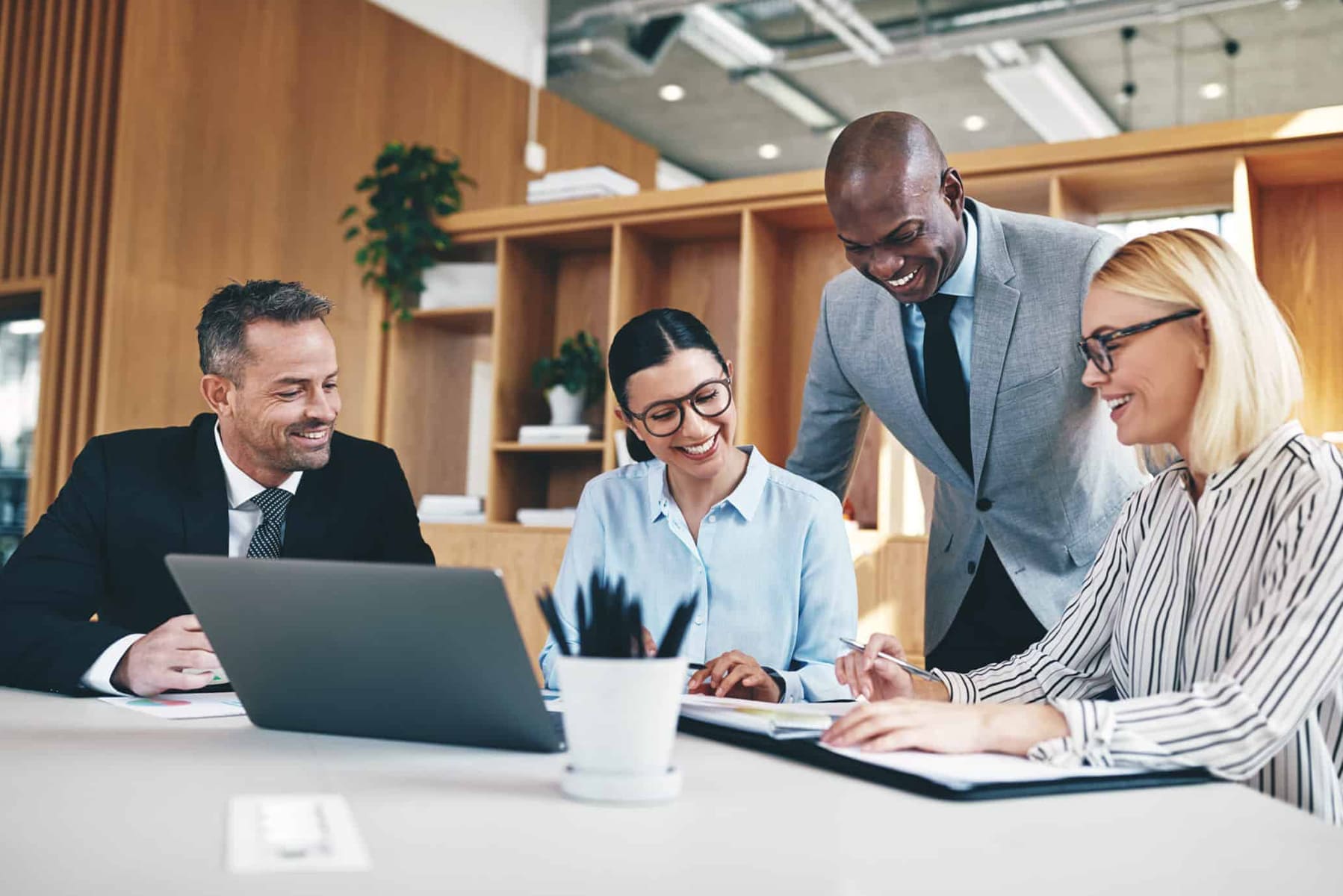 Keep away from drugs, the penalty is 20 years

In addition to disciplinary sanctions imposed by the University, all students, faculty, and staff should be aware that federal, state, and some local laws treat illegal use, possession, sale, distribution, or manufacture of drugs or alcohol as serious crimes. Conviction can lead to imprisonment, fines, and assigned community service. Courts do not lift prison sentences in order to allow convicted persons to attend college or continue their jobs. Felony and certain other convictions can prevent you from entering many fields of employment or professions and may have to be listed on applications for employment or admission to graduate or professional schools.

Massachusetts laws punish sale or delivery of alcoholic beverages to persons under 21 with a fine of up to $2,000 and six months imprisonment, or both. Misrepresenting one’s age or falsifying an identification to obtain alcoholic beverages is punishable by a fine of $300. First conviction of driving under the influence of alcohol has a penalty of a $500–$5,000 fine, one-year revocation of driver’s license, up to two-and-a-half years in prison, and mandatory alcohol rehabilitation.

Massachusetts has criminal penalties for use of controlled substances, or drugs, with penalties varying with the type of drug. In general, use of narcotic and addictive drugs, and drugs with high potential for abuse, have heavier penalties.

Massachusetts makes it illegal to be in a place where heroin is kept and to be “in the company” of a person known to possess heroin. Anyone in the presence of heroin at a private party or in a dormitory suite risks a serious drug conviction. Sale and possession of “drug paraphernalia” is illegal in Massachusetts. Under federal laws and some state laws, participation in drug-related criminal activity can result in seizure or forfeiture of personal property and other assets utilized in conjunction with or stemming from the proceeds of the illegal activity. In addition, conviction of a drug-related offense may entail civil fines and denial or revocation of certain licenses and benefits.

*In accordance with the requirements of the Drug-Free Workplace Act of 1988, as a condition of employment, any employee who is engaged in the performance of work under a federal grant or contract must notify the University if he or she is convicted of violating any criminal drug statute for activities done in the workplace not later than 10 days after conviction; students who receive Pell and certain other federal grants are subject to similar conditions and must report any conviction of a drug-related offense to the US Department of Education within 10 days of the conviction if the offense occurred during the period covered by the grant.